India is all set for Flipkart Plus!

Cyber Security and Modernization in India 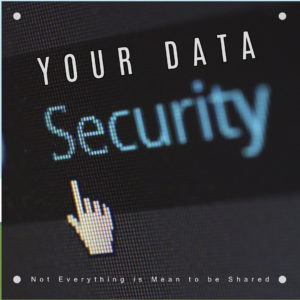 A hack of any kind is equally malicious and is considered damaging or a threat at all levels. Hacks often happen at micro levels like fetching someone’s facebook id to mega destruction like tampering the nuclear warlords. Regardless of the level of its damage, a hack is always deeply concerning in this era of digitization.

Modernization is the need of the hour for India and hacking just isn’t enough to preclude our visions of the future. However, digitization and modern tech make us vulnerable to cyber threats every second. These might come into action from the places we can’t imagine.

This number encloses private information about individuals encrypted officially by the government to better track, manage and optimize the civilization. These kinds of tech advancements in the country led cryptics doubting the security of data being stored and fetched by the government.

To that, Government has been confidently answering the security issues by addressing reforms in the laws like no bounds in disclosing the Aadhaar number to anyone including government agencies and personnel since 2017. These are not enough for the cryptics though.

The former Director General of UDAI and current Chairman of TRAI, R S Sharma has been constantly answering the critics about security parameters with Aadhaar card. For the same issue he recently released the “good words” towards Aadhaar card on one of the microblogging sites, he talked about how secure it is and how TRAI and UDAI don’t have a common link between them to directly retrieve anyone private info.

Sharma was hugely challenged by the readers asking him to release his Aadhaar card number online if he so much believes in its security. Sharma realized that he should no doubt be skeptical about his own beliefs and took the challenge as a great opportunity to sort the counters once and for all.

“Now I give this challenge to you: Show me one concrete example where you can do any harm to me!”

He posted his 12-digit Aadhaar number on Twitter challenging everyone to try and prove any kind of hack that they can with that. Twerattis were all banged up in the trolling and soon the tweet started trending. Some obviously warning Sharma for the poor stance and some criticising him for it.

Anyways, soon after he released the number tweets started showing up with people disclosing his personal phone number, pan card number and even his address. To which he calmly reverted saying anyone can get that kind of information even by searching his name on Google, don’t blame it on Aadhaar Card.

However, someone successfully credited Rs.1 in his bank account which seems like a big threat since someone could really get that kind of info. Sharma didn’t consider this as harm either since he was constantly getting OTPs and the TRAIs serves also experienced multiple requests for accessing details related to his Aadhaar number, all in vain since the system was so secure.

“Data privacy is a big and very important issue in a digital world. I am one of the most vociferous supporters of that. However, the only thing I am saying is that Aadhaar does not violate privacy,” Sharma tweeted the day after.

This was one instance where the potential threat due to the involvement of tech was experienced. We experience digital threats every day and in the forms that are completely unimaginable.

There is a constant potential for data breach on the social media. It’s a wide web where our personal info, our pictures, and even our phone numbers are all listed. That is the baseline for any hacker but what more can be done if anyone gets a hold of your Facebook password?

Not only our private messages and friends are in open but we use Facebook to verify most of our everyday applications too. In and all everything goes under jeopardy if the account gets hacked.

It’s a very critical threat and a very easy to execute even for an amateur hacker. Something called phishing is a technique which the hackers use to create a facebook login page like landing page and somehow makes you click on it (maybe by getting you to install an application or from a game or anything that takes facebook subscription.) ones you log in to Facebook from that login page your credentials reach the hacker in no time and he has full access to your account.

Hacks of social media accounts and threats underlying the online world come up every day and we witness them as we grow.  What would be the maximum extent a hack can go? Well, people with our sources don’t have enough clues to figure this out.

Recent documentaries on hackers and the digital world give us a far better idea about what the hackers can do. In 2011 a malware worm was recognized spreading across the globe from pen drives and hardware that can be connected to PCs and computers. This malware was called Stuxnet.

Stuxnet worm basically would hide in the background processes on your system and you won’t even notice it. In the earlier days of its discovery, they identified that this worm was impotent and would just lie in the systems transferring from one to another host without actually creating a havoc, late it came into light that it was capable of attacking the PLC devices.

The PLC devices are like modems we use in our everyday electrical equipment. These devices command the operation of our household electrics, to the nuclear power plants. Digging more into it, the virus was found to have originated from Iraq and was targeted for a specific PLC placed in the nuclear centrifuges in Iran. The virus was so powerful that it gobbled up 80% of the world’s computers and reached the target it was designed for the Iranian nuclear plant.

This instance pretty much gives us an idea of the levels of damages these viruses can cause to humanity. If not handled properly we are close to a digital doomsday. 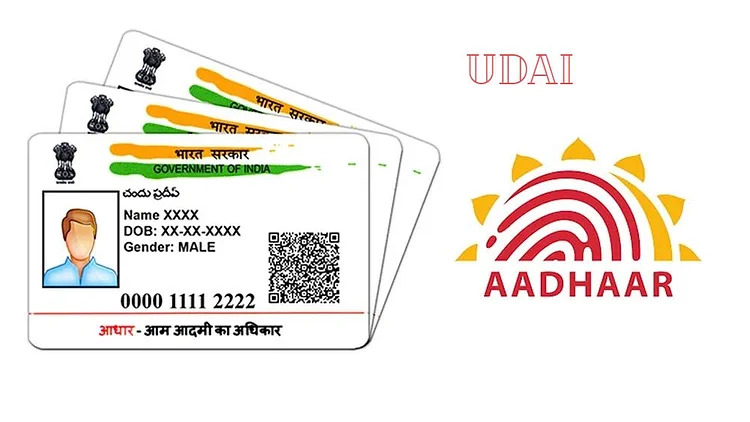