Due date extended for filing income tax return for the F.y. 2017-18

Glancing Through the Timeline of Indian Retail Industry 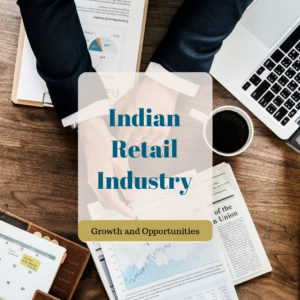 Back in 2012, India realized a critical potential business opportunity in the e-Commerce sector. The Indian Retail Industry has been under a havoc since then. Constantly upgrading itself into an ever-growing industry.

The Retail industry in India contributes to over 10% in GDP currently. The major growth shifts happened recently from 3% in 2010.

The shift mainly occurred with respect to the reformation and upgrades in the bylaws for international investment in the country. International businesses in the retail industry where longing for a huge potential in Indian markets, especially retail. Since they already had working models like Walmart and one store and the very similar market shift was being observed by them in Indian markets.

It was due to these foreign interests in Indian markets that the government developed lots of researches and worked out smart foreign investment plan in Indian markets. These decisions not only improved the GDP and business valuations in the country but also brought in an unexpected change in the shoppers’ behavior.

Let’s have a look into the very interesting timeline of Retail Industry in India to understand what changed, when and why? 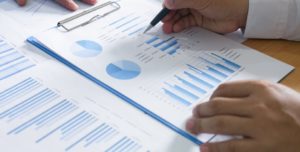 Indian population count was around 1.2 billion and the government was already reforming its internal entities for better growth expectation in GDP. That’s when the proposals mounting ideas of trading and doing business overseas were on a spree.

90% of the Indian population dwelled on tiny family-owned private retail businesses. These small-scale retail businesses were driving such an amazing contribution in Indian GDP that they became a major decision making factor in reforming the retail laws.

The government took a decision of initializing foreign involvement in the Indian retail scenario. Efforts were made to have a full exposure in foreign markets but the decision made was smart enough to take it slow.

~ December 2011
Concerns regarding the effects of foreign trade in Indian retail to the local shopkeepers market (90% of Indian retail) came up flooding and the decisions were under close observation for results.

It was obvious that the government should be worried if a decision was bound to affect GDP of the country. But, holding off the reforms totally in such a short period and that too on potential threats was not a win for anyone.

The government needed to do something that skyrockets the business valuations in India without compromising the current situations.

2012 sure came in with lots of smart decisions that shaped the countries retail business for the future. Things completely changed with new strategies implemented in the country.

The Indian Government allowed overseas investment and trade for a mandatory investment in the small local businesses.

It said that any foreign trade or investment occurring in the country for any kind of business needs to account its shares with 30% of ownership in small-scale local businesses of India.

Indian retail market was estimated at around $350 BN and huge shifts were expected.

The implementation, regulation, and absorption of newly found laws was turning out to be in the best interests of everyone doing business in and with India.

Observing the aftereffects and predicting the future trends, the Indian government opened the gates to Supermarket industry for investment. The supermarts d-mart, Walmart, dollar store and many such foreign retail businesses entered Indian markets and the civilization changed the way businesses were consumed as well as done in the country. 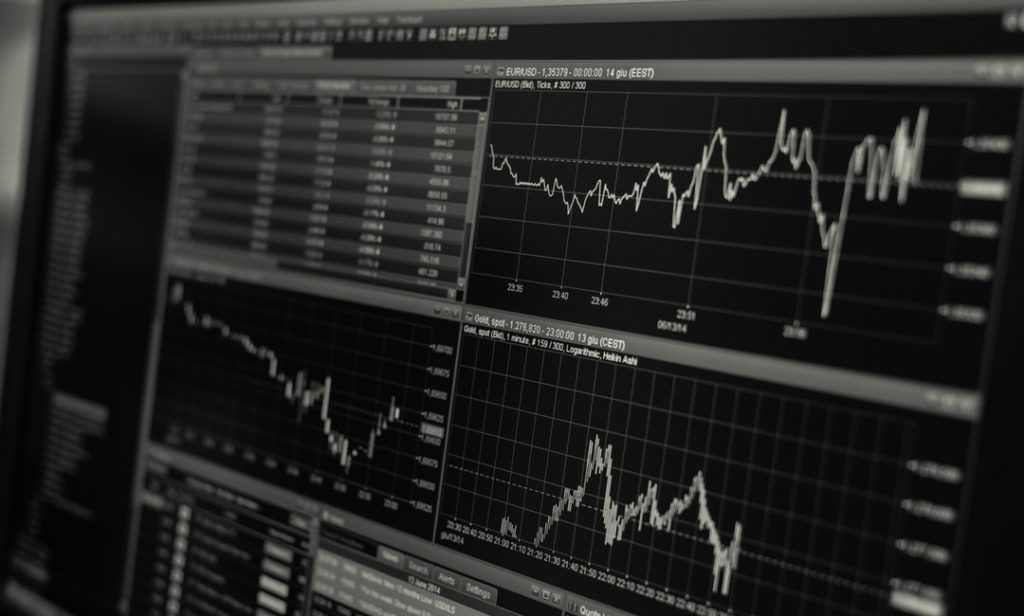 Retail Industries had already outgrown everyone’s expectations. The country went under mind-blowing business ventures and local businesses along with foreign trade and investment were already showing up with promising ventures.

India grew hugely on the basis of technology playing a big role in making them so successful without hampering the growth of small retailers. The local retail market seemed to not take a hit at all, whilst creating new businesses out of itself. Their contribution instead increased to more than 90% in the GDP.

The organized retail sector was still nowhere with less than 10% contribution but increasing by 20% every year since 2012.

The industry has seen constant growth by around 30-50% change in the figures of retail businesses since 2014. Retail businesses still cover a large portion of annual GDP but the organized sector backs up a small chunk of it anyway.

With the amazing turn of events in the last couple of years, the employment ratios have been improved too. It was not a surprise that increasing the foreign investment in India would increase business and eventually provide more jobs for the unemployed. In one of the latest case studies, it is determined that the working labor (so-called retail force) in the country averages 24 years of age.

Every month the government still takes big business decisions responsible for such young working force of the country, and we can do nothing more but be thankful for it.

The markets didn’t shift overnight but they sure did a lot faster than we expected. New business niches came up and the way of executing business has changed a lot since then.

In the previous years, retail businesses were moderately consumed by business with not so much innovation in it. Things were meant to be and they used to remain as it is for the civilization did not expect much. But since new businesses were coming up the targeting market was not so much diverse but getting certain, defined and categorized on the basis of products and their consumption.

Tier 2 and Tier 3 cities were the most responsible categories of people making this change. The consumers are now a lot smarter, intelligent and drive calculated buying decision from the market. So, not only India’s businesses were handled by the youth of the country but it was given a lot more challenges by the same too.

Now, the mindset of a consumer is completely different than what it used to be 5 years before today. The smarter consumer, in turn, brings in amazing demands and shifts in the retail sector today.

According to a report by Boston Consulting group and Retailers Association of India titled  “Retail 2020: Restore, reinvent and rewrite” Indian market is expected to be doubled to $1 trillion by 2020 from $600 bn in 2015 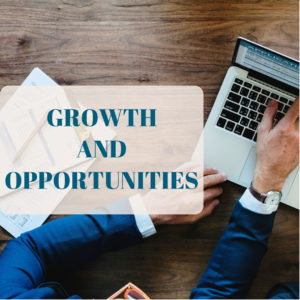 This shift is driven by income growth, urbanization and attitudinal shifts in the buying and business culture. Along with that, a huge load of retail is shifting the paradigm towards a more technology-centered digital experience. Digital media is playing an important role in consumer behavior and making the purchasing decisions.

As a result, India is undergoing a business transformation into e-commerce. These are some of the most promising e-commerce technologies shaping the future of the retail industry in India.

●       Omnichannel retailing – Digital transformation overcomes the infrastructural difficulties and provides multiple channels to the retailers making them more consumer-centric which is anticipatory and responsive to changing consumer behavior.

●       In-Store Analytics – Orders are placed from the store or online, and the products then shipped to the required location. This allows customers to enjoy the convenience of e-commerce while experiencing the benefits of shopping in a physical store.

●       Personalization – Online engagement with consumers can be used to collect data about transaction histories, preferences and behavior of individual consumers which could then be harnessed to give value-added services and personalized recommendations to them.

●       Mobile Wallets – eWallets like paytm have outgrown the business valuations in the country since they provide such a convenient option making consumers live a bliss while shopping.

In a nutshell, more consumer-centric, personalized and experience-driven shopping experience is evolved in the industry, and it is here to stay.

To make some logical conclusions out of all these facts and figure Brian Carvalho, Editor at Forbes India has some great takes involving Jack Ma’s ideology of business that inspired Vijay Shekhar Sharma to build PayTm.

One common thing in the whole timeline of Indian Retail Industry is that there is disruption of all kinds. First, the government disrupted laws by making it a mandatory honor for every foreign investor to buy 30% of shares in the local retail market. Second, they opened the supermarkets for sharing the space.

The markets are changing and they are changing now, if you are in a retail business it is very important for you to stay with the trends. A customer-centric approach to every major decision in business sounds like a good starting.

Today we see lots of foreign influence in the best blend with Indian authenticity with a hope to have a personalized customer-focused retail market by 2022. 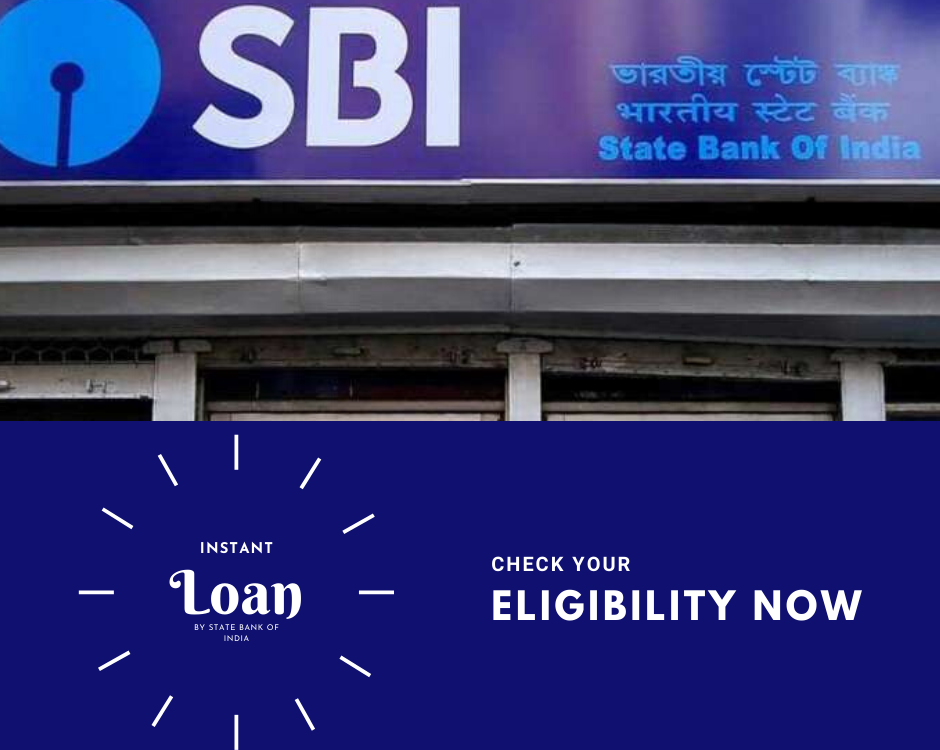